As we continue to whittle down to our top 10 startups joining us in February, we thought it would be fun to check in with some of our alumni from the last two programs.

In our new series, The Roster, we chat with our alumni founders to learn what they’re currently accomplishing in the sports tech landscape. We think you’ll be amazed at all the exciting things they’re working on now!

The Roster: Keeping Up With the Alums | Via: Inside Track

We recently spent time catching up and chatting with our alumni about what they’ve been working on and what they hope to accomplish in the future. Here are excerpts from those conversations and highlights of what they’re working on at the moment, and some interesting recommendations from the books and podcasts they are learning from at the moment.

Here are a few highlights from the founders we featured:

See what our other SportsTech alumni have been up to in our featured article: Keeping Up with the Alums.

Women in the Starting Lineup
Women are dominating the sports technology ecosystem and continue to make a spot for themselves in the starting lineup in key organizations. Hear from our panel as they talk about their journey to starting a company and making big moves in the world of sports. 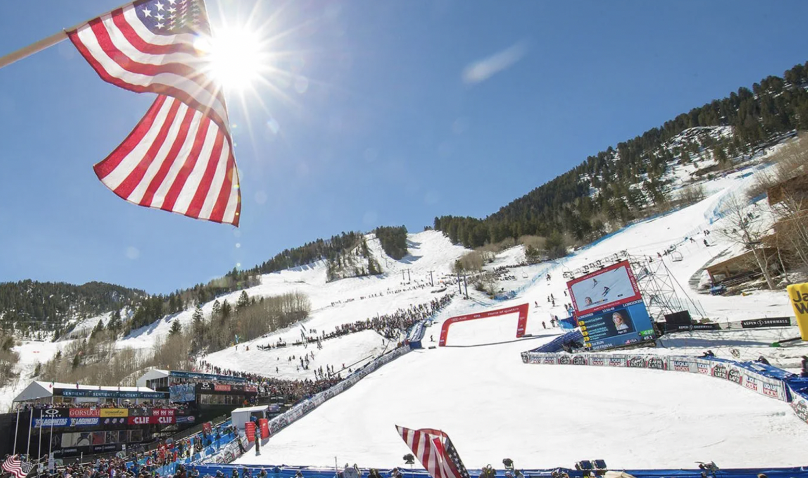 U.S. Ski & Snowboard Eyes F1 to Boost Fan Engagement | Via: Reuters
Formula One has the attention of Sophie Goldschmidt, the president of U.S. Ski & Snowboard. As the new Alpine World Cup ski season kicks off, she is dreaming big of the possibilities. America will host a record eight events, but Goldschmidt believes that there is huge [Read More]

Improved Comms Between NASCAR and Drivers | Via: Racer
Jeff Burton was known as “The Mayor” in his racing days but today he is working as director for the drivers advisory council – a liaison between drivers and NASCAR. He recently explained how weekly meetings between officials and Cup Series drivers is improving [Read More] 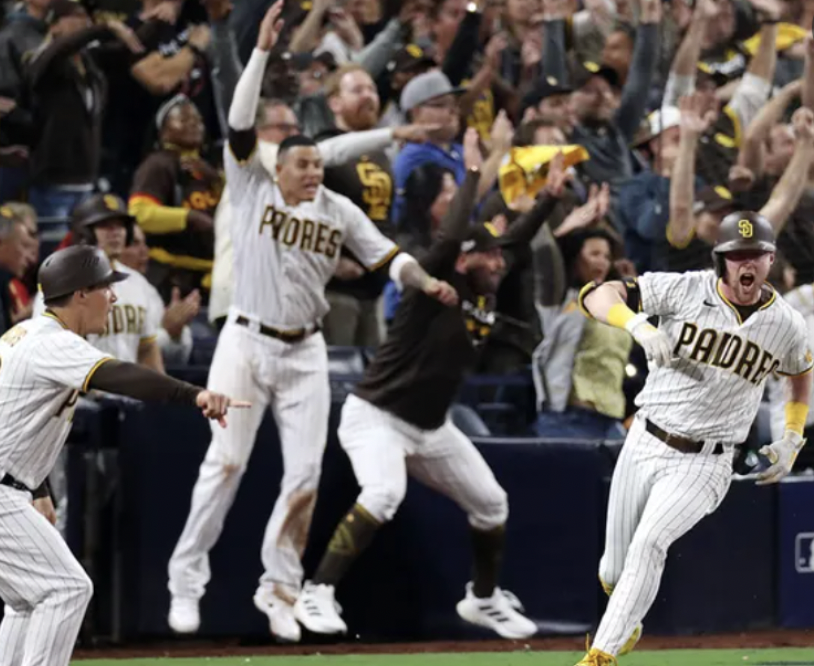 Padres Cite Ticket Geofencing In NLDS Victory Over Dodgers | Via: SportTechie Teams have tried to limit how fans from opposing teams get into their stadiums, but it’s often fraught with technical limitations. The Padres think they cracked the code. They used geofencing technology to limit Dodger fans from attending Padre home games during the [Read More]

Sports Gambling On California Ballot In November | Via: Action Network
In a few days, California voters head to the ballot box to decide the future of legal sports betting in the Golden State as they vote on Prop 26 and Prop 27. The Nov. 8 statewide election could play out in a few different ways — each election outcome impacting if [Read More]

Lionel Messi Looks to Score Goal With Sports Tech Investments | Via: TechCrunch
One of the greatest soccer players ever is looking to get into sports and tech investing by way of Silicon Valley. Play Time is the name given to a new partnership between the player’s Messi Group and Silicon Valley executives Razmig Hovaghimian and special advisor Michael Marquez. Tthe Messi Group said Play Time will be a [Read More]

Why Tom Brady and LeBron James Are Investing in America’s Hottest Sport | Via: CNBC
Pickleball is absolutely on fire. The growth in the sport is now seeing serious investment as equipment sales and market size continue to expand. Now, pro leagues are courting big-name stars the likes of [Read More]

Tough Decisions Loom Over Wearables Usage in High School Sports | Via: SportTechie
Wearables have become a new avenue for improving player performance that has changed the game for how pros train, track, and measure their game. But, how do these wearables work for amateur high school athletes? The National Federation of State High School Associations, which governs 19,500 member schools across the U.S., is still figuring out [Read More] 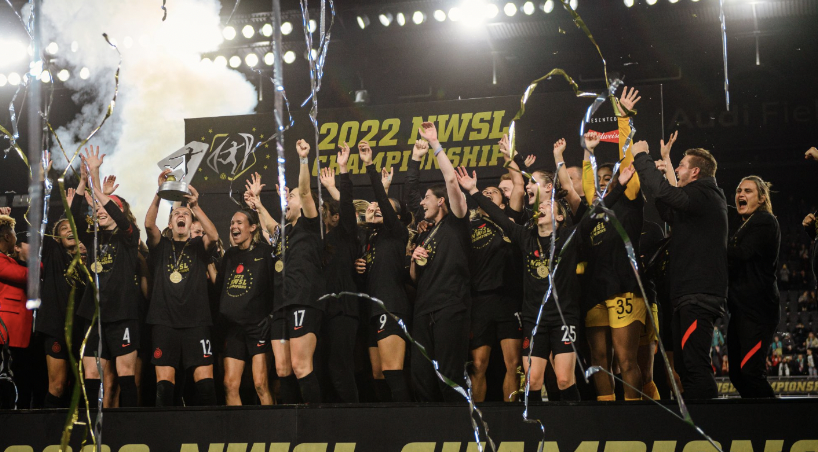