Looking Back: The 2020 SportsTech Retrospective

Usually, one of the best parts about watching and participating in sports is that they’re wildly unpredictable.

Until the last goal, the buzzer-beater, the nose over the finish line, projecting what will happen as the pundits’ predictions give way to a script that only the players can write.

There is a mighty confluence of minds coming together to figure out all sorts of puzzling questions that impact how sports can safely return, and later, how fans can begin to return to cheer them on. This is the essence of our program: Gathering together forward-thinking entrepreneurs, inventors, and creative thinkers who can quickly assemble and turn an idea into reality. The innovations we’re beginning to see developed this year and into 2021 are going to change sports for the better for decades to come. We cannot wait to see which ones arise from our accelerator.

Top Stories That Shaped Our Year 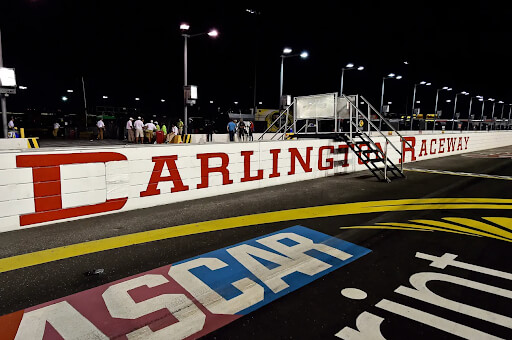 The pandemic did a good job shutting down the world of sports, but the first one that came racing back was our partner, NASCAR. The telecast of the Darlington race — and the sports’ return to live racing, delivered 6.32 million viewers, a jump of over 38 percent since the last time NASCAR held a race back in March. There was stiff competition for racing, as NBC featured a TaylorMade Driving event that saw a handful of golf’s more prominent stars take part in a four-man skins match. Before the return to live racing, NASCAR saw a massive spike in viewership and engagement with its virtual competition while no other sports were competing.

👉🏼 Speaking of racing, be sure to check out NASCAR webinar where you can learn the ins, outs, and all the left turns to how they got back to racing safely. The webinar, The Way Back: Emerging Paradigms As NASCAR Returns Live (and Online), is available to watch.

It’s amazing what fans will engage with when sports are gone. Watching NASCAR drivers drive around a virtual track is one thing, but when there is a dearth of sports, and the makers of a documentary about one of the most prolific athletes of our time comes out, you can bet that everyone who is everyone will consume it at any cost. That was exactly what happened with The Last Dance, the Jordan documentary series event that captivated our nation in the height of the pandemic with little left to watch. 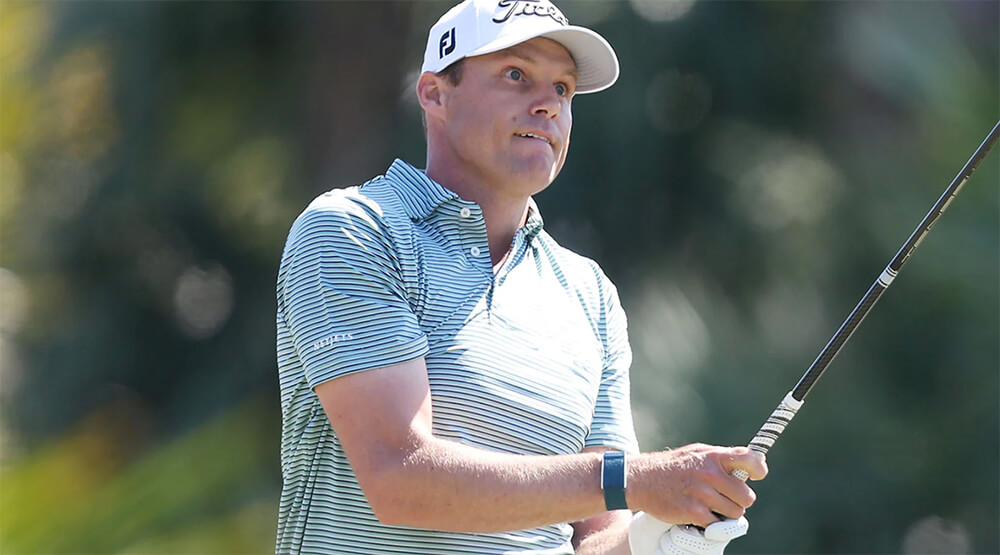 From NBA players getting rings to PGA pros using bands, wearables were a hot commodity that helped some sports up and running and also monitoring how player tracking kept them safe. Players on the PGA Tour wore the WHOOP, a strap that helps collect certain physiological data to help them understand the impact of things like strain, recovery, and sleep on the body. It’s also been a tool to help predict COVID-19. According to The GOLF Channel, Nick Watney became the first player to test positive for coronavirus during the RBC Heritage. Telltale symptoms were flashed to him from the WHOOP.

With professional sports training facilities shuttered, and the world pretty much at a standstill for a bulk of this year, athletes were forced to find new ways to train.

This year, athletes flexed their proverbial muscles by showing they were more than just athletes — they were important voices and leaders that bridged barriers and connected people who love sports and the opportunity to bring people together. The Milwaukee Bucks forfeited a playoff game to make a stand against racial injustice following events that unfolded in Kenosha, just south of their home city. One of the things that makes sports so profoundly connective is that it is a microcosm of the stories that make up who we are. Sports is the middle-ground where we can all exist and cheer together, and many of these important conversations about race, inclusion, and culture were put under the lights of pro sports and discussed at a high-level by the game’s brightest stars. In June, Comcast CEO Brian Roberts announced $100 million would be devoted over three years to combat racism and injustice. The money will lead efforts to “fight injustice and inequality against any race, ethnicity, gender identity, sexual orientation or ability,” Roberts wrote in a letter to employees.

When Peacock was set to launch, it was hoping that the Summer Olympics would be a major attraction. Yet, despite that, the streaming service still hit and surpassed all the major engagement metrics, including 22 million sign-ups, joining the streaming arms race with the likes of digital media powerhouses. What sets Peacock apart from the others is they’ve built a hybrid model that blends ad-supported and paid subscriptions.

The sport of cycling has a rich history and tradition in this country. With roots back to the 1920s, the sport has embraced forward-thinking innovation and technology across its array of disciplines including road, track, mountain bike, and BMX. As cycling looks forward to global competition and developing the next generation of Olympic athletes, we’re proud to have announced our partnership with USA Cycling and look forward to connecting Team USA with the creative and innovative minds looking to keep the sport climbing above the rest.

We all spent a LOT of time on Zoom. Like, too much. But, there were some moments when Zoom time was actually beneficial. These are a few of the webinars where we learned a tremendous amount about how sports is changing and how tech is helping it advance along the way.

How Innovation Impacted Return of Sports
The biggest question in the last six months has been how will we return to sports safely. How will fans and players be able to transition from empty venues to even sporadically populated stadiums? This webinar explored technology made some extraordinary leaps including how AI could analyze crowd movements in order to facilitate the safest and most expedient entry and exit out of venues. In addition, they discuss the intimate relationship of technology between the consumer and the brand and how owning and innovating the customer experience can be managed inside and outside of the stadiums in order to personalize the fan experience.
Watch the Webinar Here

How PGA Drove Storytelling During Pandemic
The Travelers Championship is known as one of the most family-friendly stops on the PGA Tour. So, when the pandemic made in-person viewing impossible, they had to brainstorm ways to leverage solid storytelling that would put the focus on the talent playing on the course. The team used storytelling on social channels as one of the ways to drive home tune-in viewing, which led to a 43 percent increase in viewership for the tournament. They also were able to raise $1.6 million for charitable efforts — amazing because there were no fans on-site to donate.
Watch the Webinar Here

From Pro to Entrepreneur
One of the prevailing narratives of interest to us has been how much crossover there is between the mindset of entrepreneurs and athletes. Dedication, persistence, perseverance, resilience, and tenacity. As much as an athlete is determined to train and compete and win, so is the entrepreneur. They want to build, launch, and win. So, what happens when an athlete transitions from life on the field to one in business? This webinar explored those questions about the sacrifice and hard work it takes to go from pro athlete to tech founder.
Watch the Webinar Here

Many of the stories we saw this past year indicate much broader changes coming. If 2020 was all about getting sports back safely, then 2021 will be the first time we see leagues resume their “normal” league schedules. Technology to get the players and teams back as well as their fans will be a huge part of that equation. Here are some of the things we’ll be monitoring next year:

What do you think will be the biggest tech story that will guide sports into 2021? What investment area do you think they will impact the most? Share your story on our social media platforms including Facebook, Twitter, and LinkedIn.

From all of us at Sports Tech, we want to wish you and yours a most wonderful, safe, and happy holiday season and New Year. We’ll be back in your inbox next year in January with all sorts of updates on the convergence of sports + tech, updates on our accelerator, and some other exciting news and updates.