How Tech is Shaping Olympic Broadcasting

Hard to believe, but we’re weeks away from the opening ceremonies of the Tokyo Summer Olympics.

Last year when the games were shelved by the pandemic, it left a lot of questions for not just sports, but for the safe return of the summer games.

Until now, no games had ever been canceled. This fact will be forever apparent on branding, imagery and even the medals, which will acknowledge this year’s Olympics as Tokyo 2020. While much of America is emerging from shutdowns, Tokyo will host this scaled-back affair with reportedly less than 10,000 domestic spectators allowed to view events. Typically, more than 11,000 athletes from around the world along with a media contingent of 25,000 represent a normal Olympics.

Thankfully, we’ve all learned to cheer and root for our favorite athletes from virtually, well, anywhere over the course of the last year.

Here at SportsTech, we’re super excited to be cheering on the games, no matter where we’re watching from or what device we’re watching it on. Thanks to our partners, we’ll be even closer to the action as our work with our startups has directly impacted the evolution of athlete training and performance with USA Cycling, USA Swimming, GOLF Channel, and of course NBCUniversal.

Here is a preview of how all of our partners are involved in changing the way we watch and share in the upcoming Tokyo games.

📺 NBCUniversal Streaming All The Things 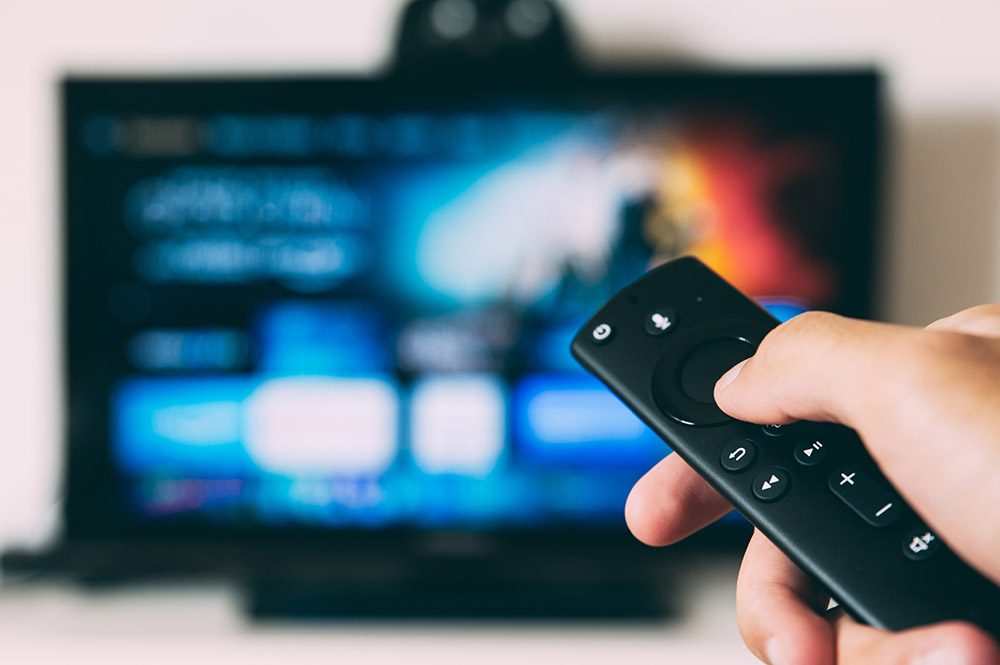 The first medals will be awarded on July 24, and the two weeks of events to follow will be well-covered.

🌎 Extensive global coverage can be seen across the NBC landscape including NBC, NBC Sports Network, CNBC, USA Network, Peacock, and on NBCOlympics.com and the NBC Sports App.

NBCUniversal spent billions of dollars to secure the rights to the Olympics through 2032 and they’re beefing up coverage in new ways such as 360-degree and 180-degree live video experiences through an NBC VR app on a mobile device. They’ll be bolstering these with controllable views and experiences and data streams that show stats, scores, and standing along with dynamic audio. In total, fans can expect more than 7,000 hours of live streaming broadcasts from July 23 to August 8 across a wide swath of properties including NBC, CNBC, NBCSN, and the new Peacock network.

There will be a 13-hour time difference between the Eastern Time Zone of the United States and Tokyo, so some events will see a delay. The opening ceremony (scheduled for 8 p.m. Tokyo time) will be broadcast live in New York beginning at 7 a.m.

In addition to the sports coverage, NBC will heavily invest in storytelling and long-form features that will augment the events in a way that will help bring viewers closer to the impactful stories of athletes, coaches, and teams.

Not only do social media channels allow fans to get closer to the athletes when they’re in Tokyo, but they also provide new models for broadcasters to extend their programming. For the Tokyo Games, NBC will partner with Twitch to produce and broadcast their own channel of programming that will be uniquely curated to the Twitch community including studio shows with highlights, athlete conversations and interviews, and interactive games.

“We are thrilled to collaborate with Twitch on innovative ways to tell the stories of Team USA’s athletes in Tokyo and build Olympic excitement with their audience,” said Gary Zenkel, President, NBC Olympics. “The Olympic Games are perfectly aligned with Twitch consumers, who are passionate about great competition, personality and storytelling. We can’t wait to bring the unmatched moments and stories of the Olympics to Twitch’s interactive community.”

This advances the theme that fans are looking to constantly get as close to the action and the players as they can. There is no better opportunity to push this than during the Olympics where a global fan base collides with the games and the fans who, in many cases, are not able to travel to Tokyo to watch them in person. “We’ve seen this firsthand with the growth of our sports community on Twitch, as viewers tune in not only to watch their favorite athletes but to also take part in pre and post-game interviews and virtually connect with other fans from around the world,” said Michael Aragon, Chief Content Officer at Twitch.

Twitch creators are also being invited to compete in events in a bid to accrue virtual medals. One of the most interesting components will be during primetime blocks when a majority of global fans will be tuning in to the games. During this time, Twitch creators will be able to have a live-running commentary that is encouraging fans to “co-view” the NBC broadcast. As fans increasingly watch live sports and then interact with them on their mobile devices, this is an interesting opportunity to allow a new channel of dialogue and discussion that is anchored by the linear channels.

This year, the Olympics are introducing skateboarding as a sport and NBC landed the perfect host to complement the coverage for the debut: Tony Hawk.

The 12-time World Champion will join a celebrity correspondent crew with Johnny Weir and Tara Lipinski. The goal is to see them help share interesting and unique perspectives on athletes and the sport in general that will help bring valuable color to the commentary and action. Hawk himself was a fixture in a memorable performance combining music and skating at the closing games of the Atlanta games in 1996.

Now that Hawk will be on the global stage (again), perhaps it can close the chapter on one of the greatest memes in sports for fans who sometimes seem to think ‘he is related to someone.’

What makes the Olympics so special is that we get to meet athletes we never knew before and follow them along on what will be their greatest quest in sports. Their triumphs become our triumphs.

NBCUniversal is partnering with NBCLX, their local news network that aims to attract a younger demographic in an effort to draw attention to the stories of athletes we may not know about. They’ll be launching a podcast called My New Favorite Olympian which is hosted by NBCLX reporter and storyteller, Ngozi Ekeledo and Olympic medal-winning fencer, Ibtihaj Muhammad. Their first episode will feature eight-time Olympic medalists and U.S.A. Swimming’s Nathan Adrian. In 2019, Adrian was diagnosed with testicular cancer and fought through treatment to return to competition in the same year.

Other athletes profiled include:

Coming out of the pandemic, fans are hoping to get closer to the sports action and their favorite athletes more than ever. In the case of the Olympics, American fans will have to watch the action from home or with their mobile device or laptop. The good news is that technology has allowed us to consume an event of this magnitude in ways we could never have imagined. We’ll have more hours to stream and interactions to engage with in what could easily be the most social and engaging Olympics in history.

If you have a sports tech idea that could help change or improve the world of sports broadcasting, we’d love to hear from you. We’re currently accepting applications to our SportsTech Accelerator program!