How Streaming is Changing the Future of Sports

Let’s start with a moment of Zen.

Work is done, the kids are sleeping. Your favorite live program is on and you’re in a comfy chair or on the couch with a good assortment of snacks and a beverage. Everything is right with the world… but, how are you engaging with the content? What are you doing while the show is playing?

For sports, this has tons of layers that not only impact how you consume and cheer for sports, but also how the broadcasters are packaging up content for you today.

With that in mind, think about how you watch and consume sports today. It’s probably a multi-dimensional affair, featuring some combination of mounted flatscreen television, a laptop, mobile device, and perhaps even a tablet. You’re probably also tapping through a number of apps and digital experiences, like a streaming app (YouTube or Hulu — remember, they have live sports), a fantasy app (Yahoo! Fantasy Football), perhaps a social app (Twitter) to catch up with the news to the nanosecond, and if you’re in the right state, a betting or wagering app (Bet MGM, DraftKings, or NBC Sports Predictor).

Sports are an interesting part of the televised broadcast media landscape. Unlike television shows or cable network programming, the live aspect of sports has created a demand for broadcast stalwarts that command billions of dollars in rights. With social media, it’s become almost impossible to say, record your upcoming Lakers game and try to watch it without hearing all your friends and social connections tell you about LeBron’s monster dunk, triple-double, and a last-second game-winning shot. The moments created by live sports are ruined before you even get home.

Just as Netflix has changed the game by unleashing entire seasons of shows for us to binge-watch in an entire weekend, sports is one of the last vestiges of media that is made to consume live and in the moment.

As sports reach their prospective playoffs and championships, this becomes even more important. Live fans and even casual ones tune in to see how things unfold and then join in the conversation. Much as the professional athletes gain momentum as the championships become ever-closer, so do the fans, embracing this unique, dynamic flywheel effect of competition, athleticism, and fandom.

If you’re like the modern fan who embraces tech while watching, you’re likely tuned into the game on the home TV and following along news, updates, and stats on your mobile device by checking into threads on Facebook and Twitter.

When sports began to trickle back to some semblance of competition, one of our primary thoughts was how we’d go back to experiencing live sports in stadiums, close to other fans. It’s clear we may be still far off on returning back to normal. The New York Knicks and Brooklyn Nets, in one of America’s hardest-hit places during the pandemic, just cleared 2,000 fans to attend home games starting on Feb. 23.

The Past is the Past

If you’re of a certain generation where you can recall watching SportsCenter for scores and highlights, then you probably can only wish you had the access to highlights and plays that today brings the modern sports fan.

One of the core challenges for networks is bringing streaming of sports to younger demographics. The big problem is that broadcasters have not really figured out how to serve these events to the younger audiences where they’re at. Instead, the younger demos are finding and consuming highlights on digital platforms like YouTube, Facebook, Snapchat, and Twitter. As much as previous generations were used to interacting with sports as they were scheduled on over-the-air television and then cable, now it’s much more important for broadcasters to deliver the type of content that younger audiences are craving and demanding. It’s not purely about what a broadcaster can provide in terms of sports watching, instead, it’s more about actions fans can participate in during the game. What are the actions that complement a live sporting event?

As SportsCenter’s top-10 highlights were the calling card of previous generations, clips are the way that coveted young demographics are finding the next big highlight from Zion. This is also one of the reasons why NBA TopShot has become such a phenomenon. Not sure what that is, be sure to check out some articles coming soon where we dive into the hottest thing in sports collectibles.

There are a few recent examples of how broadcast embraced digital platforms for live sporting events.

What does the Future Hold?

As we mentioned earlier, the way you watch sports today is greatly influenced by the number of devices you’re juggling in your hands and in your home.

Today, these possibilities are almost endless, rippling across almost every major facet of the sports industry from fantasy and daily fantasy sports to in-game wagering.

In the future, these are much more likely to be actions that improve and build upon fan engagement, putting fans closer to the game, even if they aren’t there. Innovations with augmented reality (AR), virtual reality (VR) and wearable technology have the potential to take fans to the sidelines of games, share experiences with family and friends across the world, and even seamlessly purchase goods associated with their favorite player or team.

After more than a year of watching sports from our homes and in sparsely-attended stadiums, these technologies are likely to accelerate the demand even more.

A number of participants in our upcoming SportsTech Accelerator are working on solving some of these core challenges.

StreamRecap
Los Angeles, California
StreamRecap builds video solutions for teams, leagues and streamers across all esports, with a focus on instant automatic highlights and coaching tools. 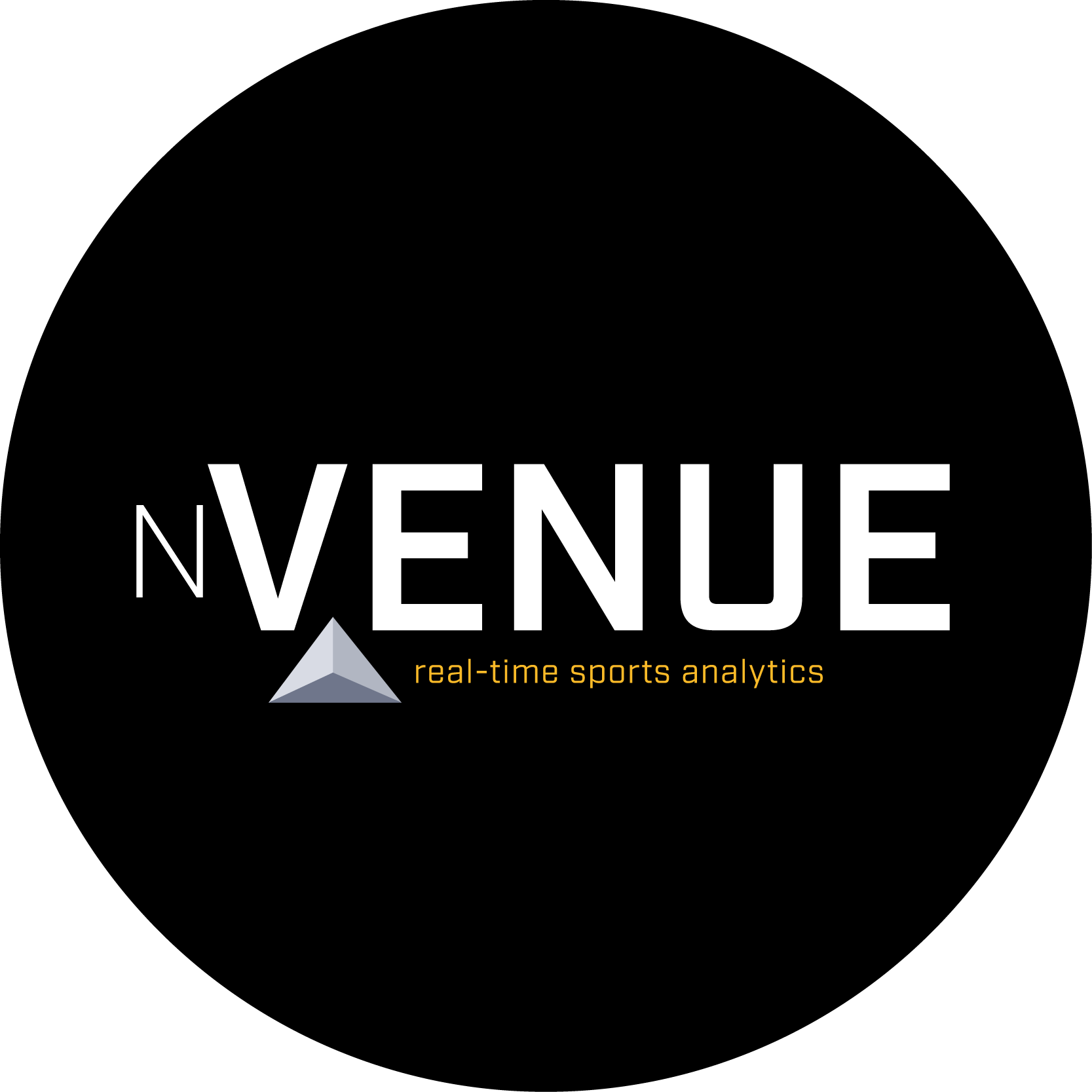 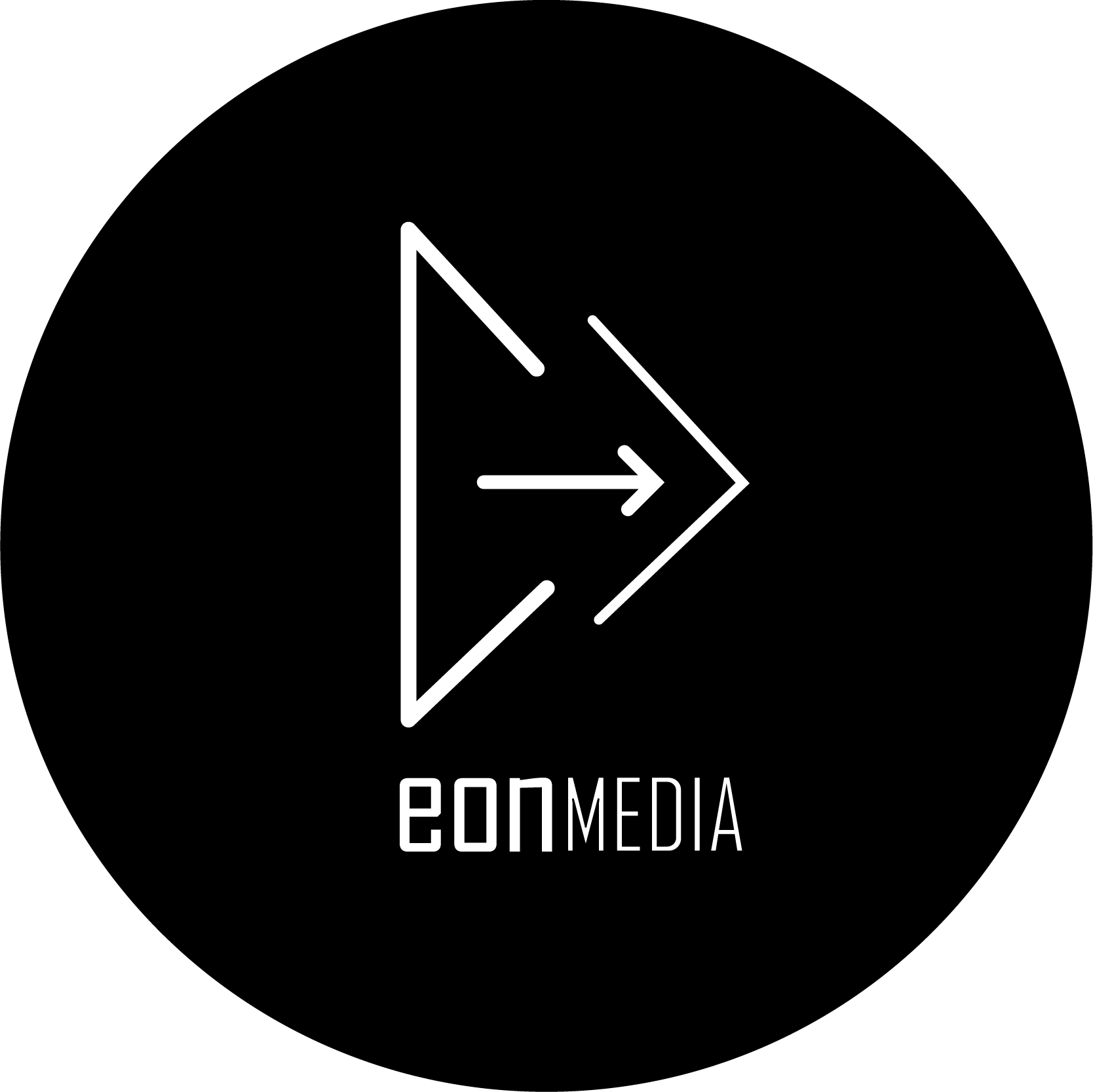 What are some of the things you want to see solved as it relates to watching live sports? We’d love to hear your thoughts, ideas, and comments and perhaps one of these startups will see your comment. Be sure to share them on our social media channels at Facebook, Twitter, Instagram, and LinkedIn.